If you search “Evidence-Based Medicine” on Amazon.com, you will get 17000 hits (as of early 2015).  You will find everything from Evidence-Based Cardiology and Critical Care to Evidence-Based Palliative Care and Physical Therapy. There is no shortage of “How to” books on EBM. No area of medicine is spared. Even the alterative health care movement wants to be part of the EBM trend. There are Evidence-Based books on Herbal Medicine, Chiropractic practice, Acupuncture, and all forms of complementary and alternative health care. 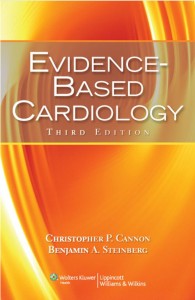 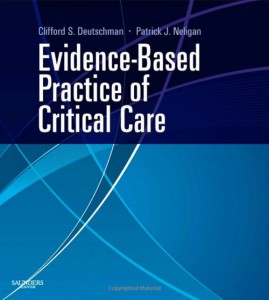 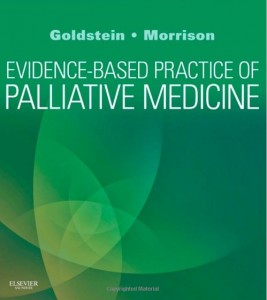 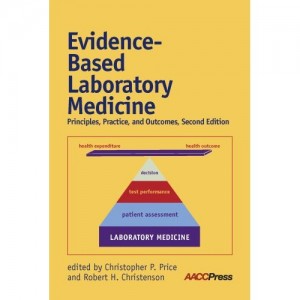 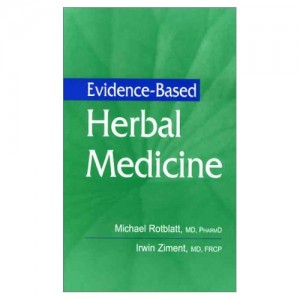 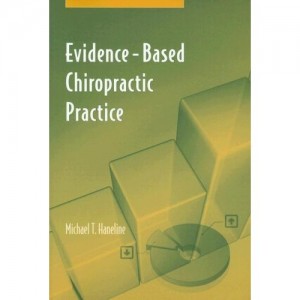 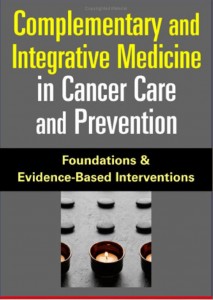 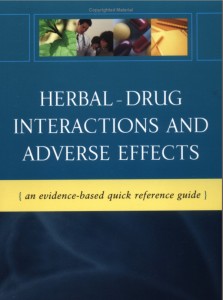 If you search just the phrase “evidence-based” on Amazon.com, you will get considerably more hits: approximately 156,000 hits. The phrase “evidence-based”  appears in titles of books dealing with, management, foreign policy, marketing, school counselling, librarianship, stock-market analysis, building design, teaching, success at learning, human resource management, creative writing, treating sex offenders, sport psychology, advertising, social work, cultural adaptation, workplace bullying, grief counselling, horsemanship etc. Yes, you read correctly, there is  Evidence-Based Horsemanship (Images of the books are shown below).  There are 216 entries alone for evidence-based coaching, most of which deal with how to be a life or job coach. There is even a novel titled “Evidence-Based Medicine” 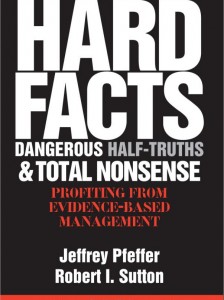 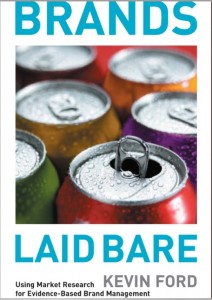 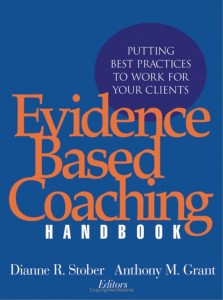 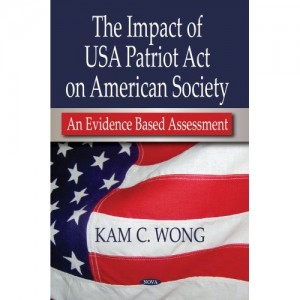 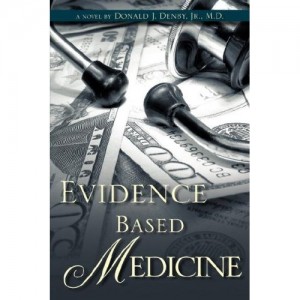 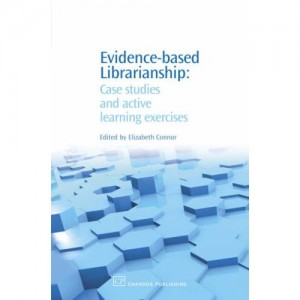 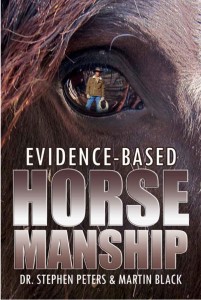 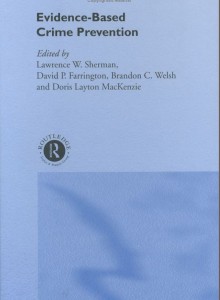 No title in the Evidence-Based series is perhaps more peculiar than the one entitled “Qualitative Research in Evidence-Based Rehabilitation“.    As we will see under the Quantification section of this website, Qualitative research is the diametric opposite of EBM. To suggest that there is  evidence-based qualitative research is like having a pro-life abortion clinic.  Perhaps that is why the title is so ambiguous. It does not say: Evidence-Based Qualitative Research in Rehabilitation. Regardless, it is a peculiar title and doesn’t make much sense. I suspect that someone wanted to include the phrase “Evidence-based”, as a means to establishing credibility and authority.  As I suggest below, I think the phrase “evidence-based” it functions very similar to “New” and “Light” in modern supermarket packaging. Or perhaps they just did not think that there is anything inconsistent in the notion of evidence-based qualitative Rehabilitation. On the other hand, such contradictions are not exactly unprecedented in society: we do have Jews for Jesus, after all. 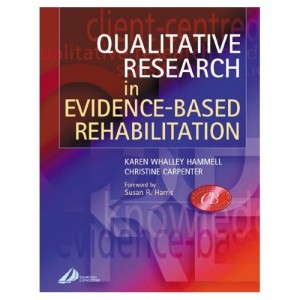 What does all this “Evidence-Based” mean?

There is much to be gleaned from asking ourselves what this proliferation of the phrase “evidence-based” means. A few thoughts come to mind initially.

First, within the domain of medicine, it indicates how completely EBM has become the dominant paradigm for medical practice.

Second, the phrase “evidence-based” has now become a catch-phrase denoting credibility and legitimacy. It implies the views expressed are not mere opinion, but rather are grounded in science. Imagine a book titled: The 50 Greatest Athletes of All Time. Its OK, but it sounds like mere opinion. But now imagine the title: The Evidence-Based 50 Greatest Athletes of All Time.  Now that is a scientific enterprise worthy of our attention! Check out some of the more amusing titles in my “Evidence-Based” series.

Third, as suggested in the second point above, the phrase “Evidence-Based” is in many circumstances simply a marketing tool, to stimulate the selling of books and ideas. It functions often very similarly to the use of phrases that we see on grocery store packaging like “All New”,  “New Lite”,  “Naturally Made”, “Wholesome New Flavour”  etc etc.  In the case of “evidence-based”, it suggests to potential buyers that this is a credible, scientific undertaking.  It functions almost like a “Brand”, and reassures the buyer that this is a legitimate, scientific undertaking, even if the topic is one that has little or no meaningful scientific content. People buying this title know that it is a contemporary title, almost part of an up-to-date series, with the most recent research.

Fourth,  on a deeper level, the proliferation of the phrase “evidence-based”  illustrates the increasing trend in our lives to provide some sort of factual, evidentiary justification for most things we do and say, even if the are purely matters of opinion and belief. Consider those old and over-used expressions like  “they say…” and “they’ve shown….”.  Both of these evoke a sense of authority and objectivity. In some ways, I think, the phrase “evidence-based” is a modern extension of this impulse to legitimize one’s views with science. Science has become the new authority, even in domains of opinion and belief.  When people produce a titles like “Evidence-based Horsemanship” and “Evidence-Based Interior Design”, they are expressing our cultural obsession with evidence and the need to, in some way, scientifically justify our opinions, even if they are just opinions. Hence my library of new Evidence-based titles

And Fifth, the increasing reliance on “evidence-based” speaks perhaps more than anything else to a deep-seated,  unconscious fear that many of us harbour: namely, that our decisions and opinions might be just arbitrary and relative. Indeed, I think the deepest and strongest impulse behind the entire EBM movement is fear:  Fear on the part of both physicians and patients. Physicians are fearful that they are not providing the best treatment, that they are somehow not meeting their Hippocratic obligation. Patients too are fearful.  They are afraid that the treatment they receive may be arbitrary and that if they saw a different physician on a different day of the week, they might receive a very different treatment. I have no doubt that a good deal of the intensity with which the medical community has embraced EBM is, in large part, born out of a sense of terror and angst: namely, that if they do not provide patients with the best possible treatment, they are breeching a sacred covenant with their patients, abusing the trust which patients bestow upon them. It is hard not to be frightened as a physician. And not because of medical-legal issues. The immediacy and gravity of the decisions which a physician makes all day every day is significant.  It is common in consultation letters for a physician to write that he/she has reassured the patient about this or that condition.  “Reassurance” in these scenarios is a way of absorbing a patients fear. But I assure you, as a physician, that fear weighs on me as well. EBM is a way of assuaging, mitigating that fear.

Undoubtedly much more could be said about the “evidence-based” trend and what it tells us about society and medicine. but I will leave that for others to pursue.